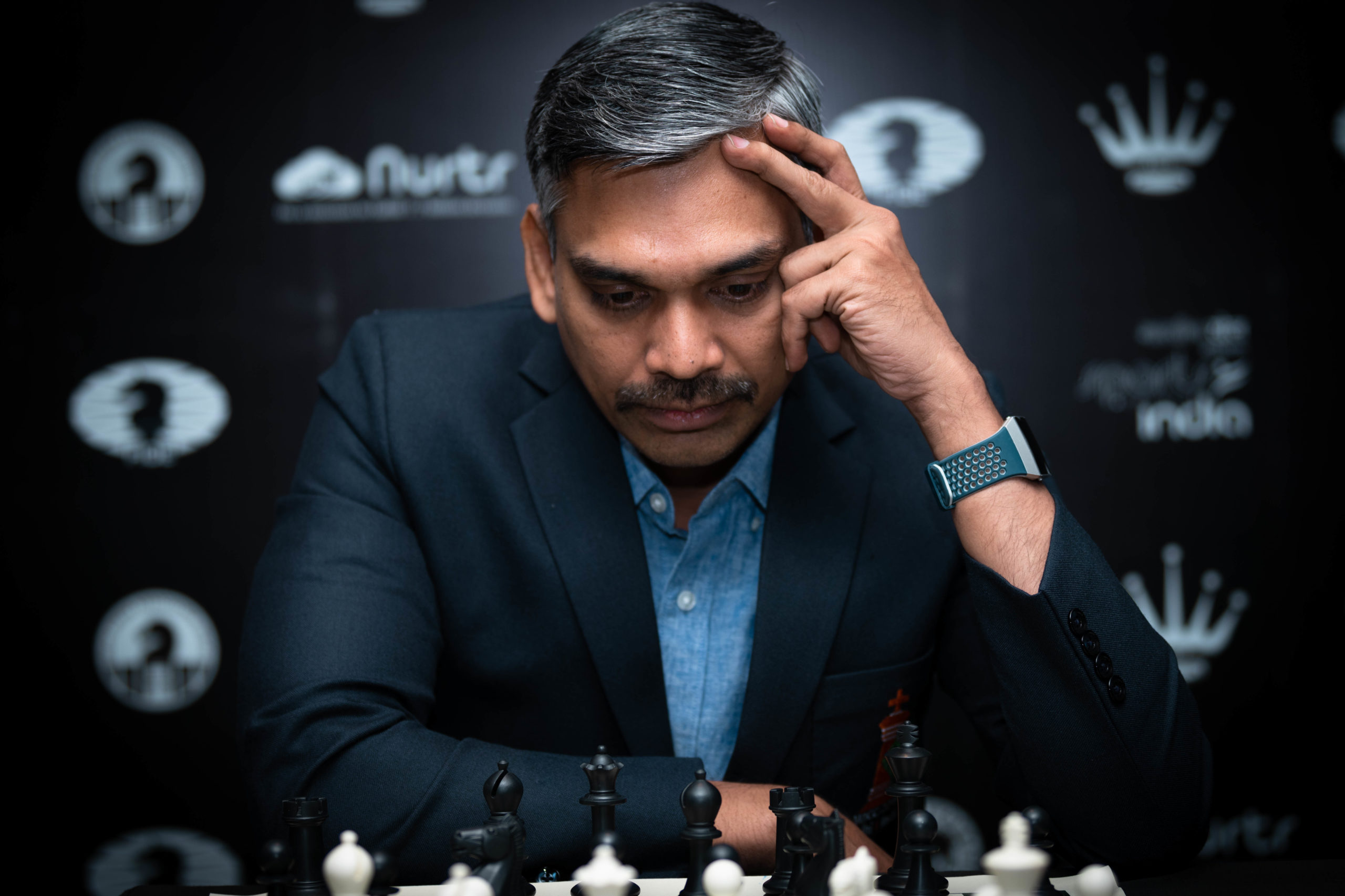 Since I became a chess player in 1989, I did not even know that a concept like compositions/ studies exists in chess for a long time, nor the benefits of solving them. It was around the time when Abhijeet Gupta started getting the reputation for solving studies (early 2000’s?), that I took to solving them regularly for improving my analytical skills.

As a trainer, I make my students solve studies a lot from early stage and found it a very useful tool to improve their calculation.

Few practical tips:
1. Categorising studies on basis of difficulty level is very crucial from trainers view point. I categorise them into 5 levels of difficulty and try to give the appropriate ones to my students. we have to put ourselves into the shoes of the student and guess under which level each study would be appropriate.
2. Ideally I give around 30 studies in each level before going to the next level of difficulty. And settle down at third level where I give around 100 or so studies before going to the very difficult ones.
3. Basically, solving studies that are not too difficult but nor too easy either has maximum practical benefits in improving general analytical skills. Solving very tough ones is ideal for the GM + level players.
4. Time required to solve : probably anywhere from 5 to 40 minutes per position. I understand 40 minutes look like a lot. While training I have observed that for those who have difficulty in visualising positions, whose calculation skills are not well evolved, it is tough to spot concepts like under promotion, stale mate, inter mediate moves etc. So they could take some time to get used to these concepts initially. But once they get the knack of it, the speed improves considerably and the players usually solve studies for their level in about 5 to 15 minutes on average.
5. We could also have a prior idea as to which exact moments the mistakes from students are likely to come. By giving same position to different set of students we can find these moments. Usually mistakes come when students have to a). find an unusual move/idea b). play not so obvious intermediate moves c). play the obvious moves in succession missing critical moments d). missing stale mate or under promotion which is not so common in practical play etc.
6. While solving it is better not to give any clues to help the students in the direction of solution. Better to let them struggle and go through all the typical mistake committing stages and finally get the answer themselves. This I find very useful though time consuming. Once these skills are acquired they are theirs for life.
7. If a player is struggling for more than 20 minutes without going in the right direction, we could indicate on which move correction needs to be made, but we should not employ this method often.
8. Some good books on the subject: Studies for practical players by Dvoretsky, Domination in 2545 Endgame studies by Kasparian, Extreme chess tactics by Afek, Studies and games by Timman, Draw! by Nunn, Surprise in chess, Creative chess both by Amatzia Avni etc.
9. Some of the composers I use often and admire are: a) Yochanan Afek (many under promotions!), Gurgenidze (King walks!), Kubbel, Gorgiev T , Wotawa, Nunn, Timman , Gurvitch , Pogosjants, Dobrescu, Troitzky,Kasparjan, Pervakov, among many other stars.
10. Composers have contributed a lot towards chess education, enhancing its beauty, bringing out hidden jewels into the open but they are under appreciated by chess community on the whole.
With this post, I convey my respect, appreciation and gratefulness to the all those wonderful composers for their contribution to this wonderful game we all love so much.